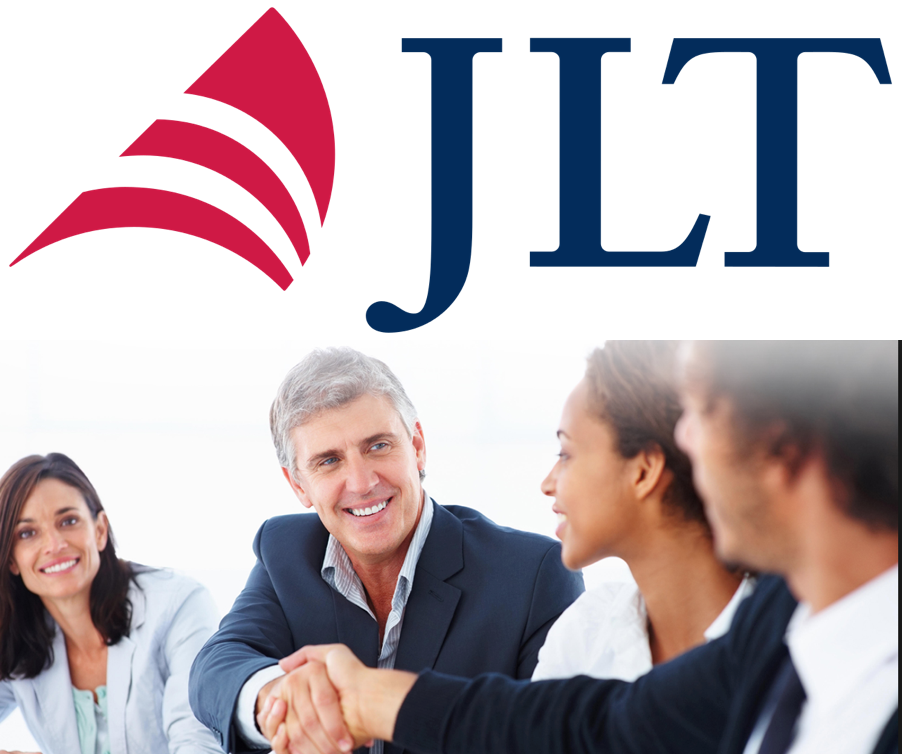 A middle income Adelaide Crows fan has today considered the benefits of investing in Global Asset Management Insurance after a successful pre-season marketing campaign by JLT.

Hayden Cranwell, a 43 year old man from Linden Park, was captivated by the multinational company’s sponsorship of the AFL Pre-season tournament.

“I went on their website and they described their business as foreseeing future challenges and seizing opportunities. That sound’s like something I should be doing!”

“I heard about what happened to Luke Brown when he invested in Bitcoin. Maybe if he had JLT advising him he would have kept his shares in Strathalbyn Toyota.”

JLT CEO Dominic Burke said that the AFL Pre-season sponsorship had led to a 60 per cent increase in the company’s share price.

“Before this, no one really knew what we did. Now, I can’t walk down the street without people coming up and asking for a photo or an autograph. It’s like I’m Tony Modra in Adelaide circa 1995.”